About Olson Energy Service in Seattle 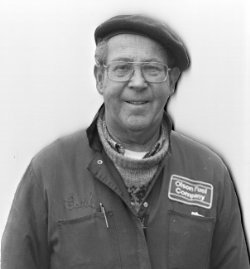 We are a family owned and operated company and still follow the motto my grandfather instilled in our family of employees: We are here to serve.

My great-grandfather, Garnett Olson, founded Olson Fuel Company and began selling coal and firewood to homes and businesses in Seattle back in 1926. What started as a small heating delivery company slowly grew and in the early 1930’s expanded its services to include heating oil delivery as coal became a less popular choice for heating homes and businesses in the area. My grandfather Carl, one of Garnett’s sons, started working at Olson Fuel Company in 1945 after serving in the Army Air Force in World War II. Olson Fuel continued to grow and my father, Robert, joined in the family business in 1970 after he returned from serving in the Vietnam War. At this time, Olson Fuel moved its location from Northlake Avenue to Leary Way NW in Ballard. In 1985, my grandfather’s other son, Edd, joined the company and under the leadership of Robert grew Olson Fuel’s services to include natural gas heating and cooling equipment service and installation. Robert and Edd wanted the business name to reflect the full range of products and services they provided and as a result, Olson Fuel changed its name to Olson Energy Service in the early 1990’s. In 1996, I started following in my father’s footsteps and joined the family business as a Customer Experience Representative. 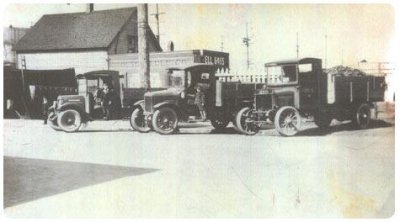 Grandpa Carl was an integral part of Olson Energy until his passing in 2007. Both my uncle and father continued to lead the company until their retirements in 2010 and 2014 consecutively.

Olson Energy Service has stood the test of time as one of the premier HVAC contractors in the Greater Seattle Area by winning numerous awards and affiliations. As a result of continuing my grandfather’s motto of “We are here to Serve”, Olson Energy is now in its 90 th year of serving the community with professional, quality work that only comes with longevity. 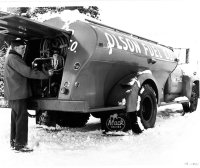 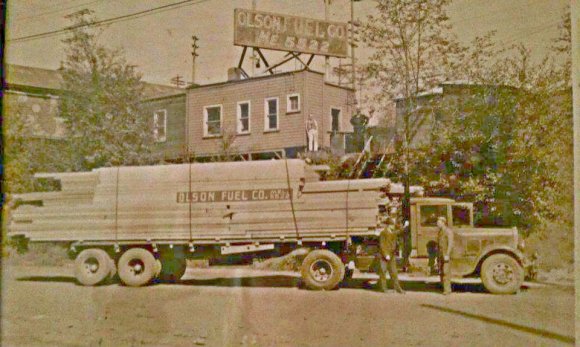 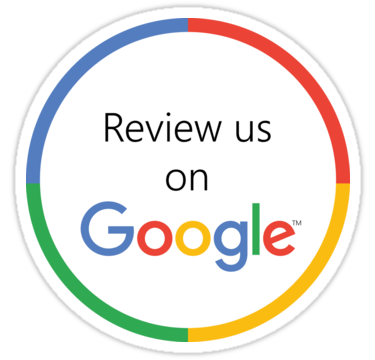 "We had Olson Energy install 2 heat pumps in our home in the Spring of 2016, and we are so happy we did. They took great care of our house during installation, routed the piping in a very non-obtrusive way, and left the home as spotless as they found it. We noticed a problem within the first few days, and they came out ..." - Salome Ann M.
Read More From Our Clients

Offering an abundance of services to meet your needs.

Serving happy customers for over 90 Years.

Give Us a Call

Speak to one of our experts to get the help that you need.